The RMSA is constituted as a not for profit organisation, registered with the Australian Charities and Not-for-profits Commission (ACNC) The following excerpts from the Association’s Constitution demonstrate its commitment to the not-for-profit status:

10. If upon the winding up or dissolution of the Association there remains … any property whatsoever the same shall not be paid to or distributed among the members of the Company but shall be given or transferred to some other institution which:

Directors are elected for two year terms and are eligible for re-election at the completion of each term. Office bearers are elected by the membership.

Board meetings are held at least twice a year, usually more often. As a national body with directors in multiple regions, we hold most Board meetings by videoconference. 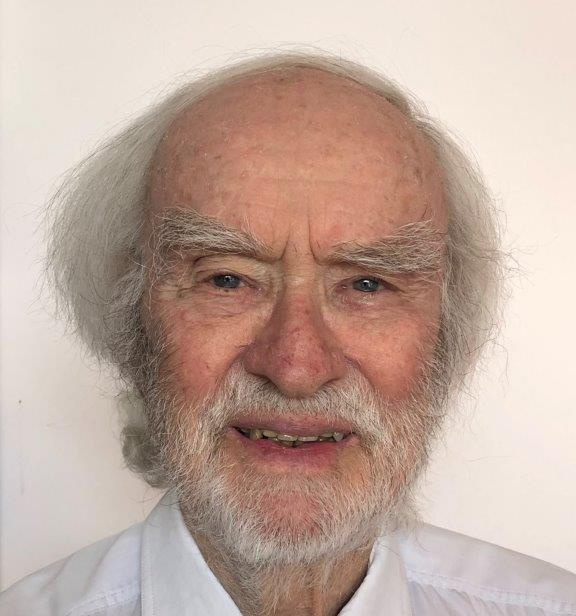 Peter Hughes OAM was born in Wagga Wagga and attended a one-teacher primary school in Junee Reefs. He studied Medicine at Sydney University. After graduation he spent six years in England training in general then urological surgery. He set up practice as a urologist in Canberra in 1962.

In 1965, with Dr Bill Ferguson in Shepparton, he started the Provincial Surgeons of Australia. He was a part-time elected member of the ACT Legislative Assembly from 1974 to 1979, wherein he was Leader of the Liberal Party for 3 years. With colleagues from Queensland, Victoria and NSW he organised the first meeting of the Regional Medical Specialists Association, which was held in Canberra on 7 April 2018.

Peter and his wife Ellen have eight children. 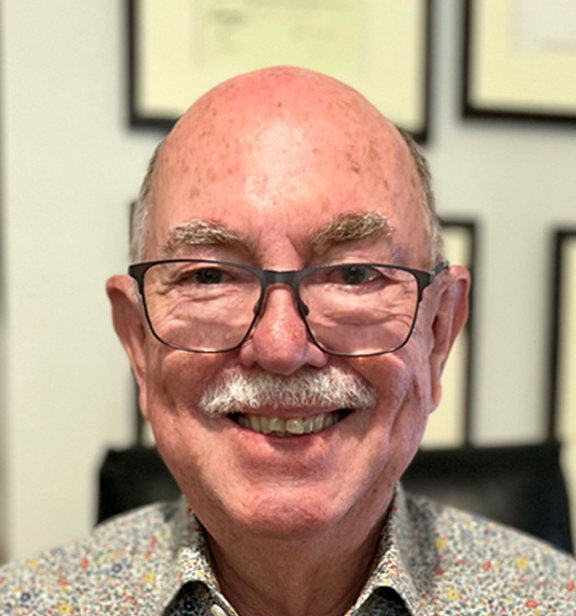 Steve is a Monash graduate who completed his post-graduate training in internal medicine and special pathology at Sydney’s Royal Prince Alfred Hospital, finishing with a 2-year Fellowship at the University of California, Los Angeles.

After establishing a specialist haematology practice in Sydney, he moved to Broken Hill in 1999. He has lived and worked as a rural general physician and Board Chairman in rural and regional Australia since then, now living in Port Macquarie. 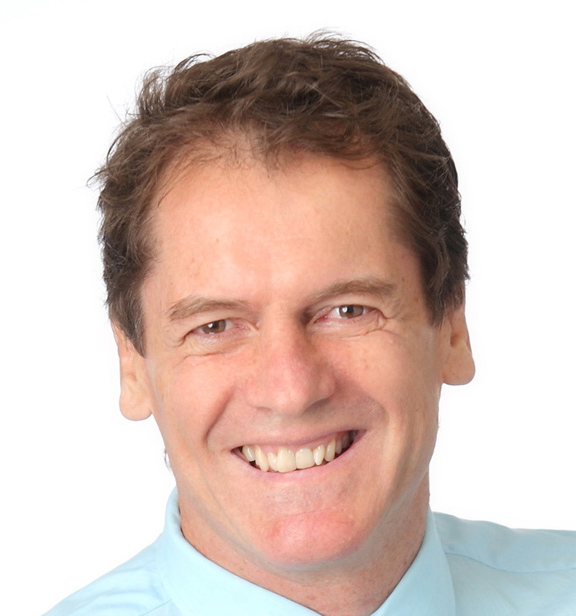 Dr Nick Stephenson is NSW country born and bred. He is a multi-specialist radiologist in Wagga Wagga for the last 26 years, now working with I-MED Radiology Network.

He is committed to improving the rural health workforce, by increasing overall health educational opportunities and the quality and volume of medical specialist training, in regional and rural settlements. 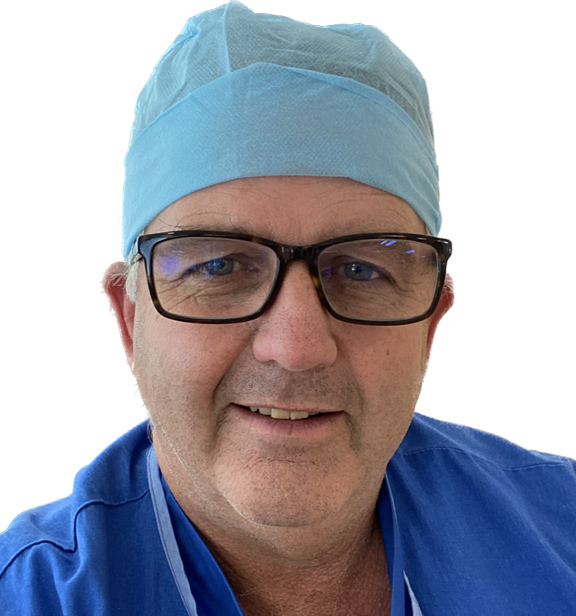 Rob grew up on the bayside of Brisbane and has been an Anaesthetist in Toowoomba since 2004. He gained his primary medical degree along with a University Medal and First Class Honours from the University of Queensland in 1993. He took Associate Fellowship with RACMA in 2019 and works part-time as the Chief Medical Officer of St Vincent’s Private Hospital in Toowoomba.

He does occasional volunteer aid work in developing nations in the Pacific region. In his spare time Dr. Gray enjoys sailing and fishing and this is why he struggles to keep his handicap somewhere between 9 and 11. 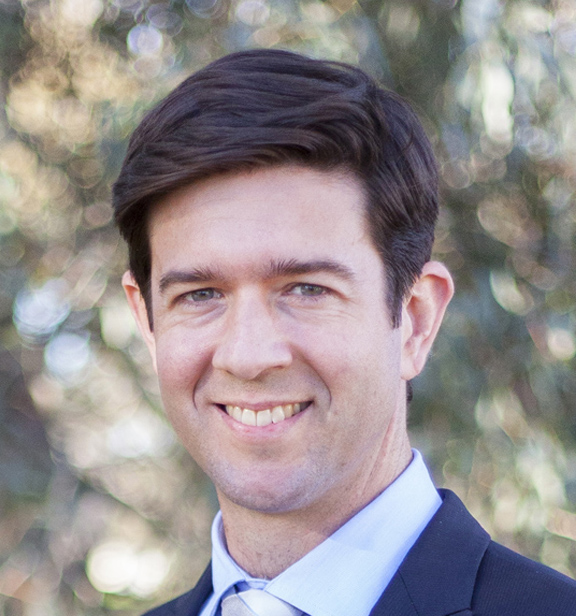 Brent was born in Sydney and graduated from medicine at Sydney University in 2004. He completed ophthalmology training at Sydney Eye Hospital with further oculoplastic subspecialty training in the United Kingdom and Italy. 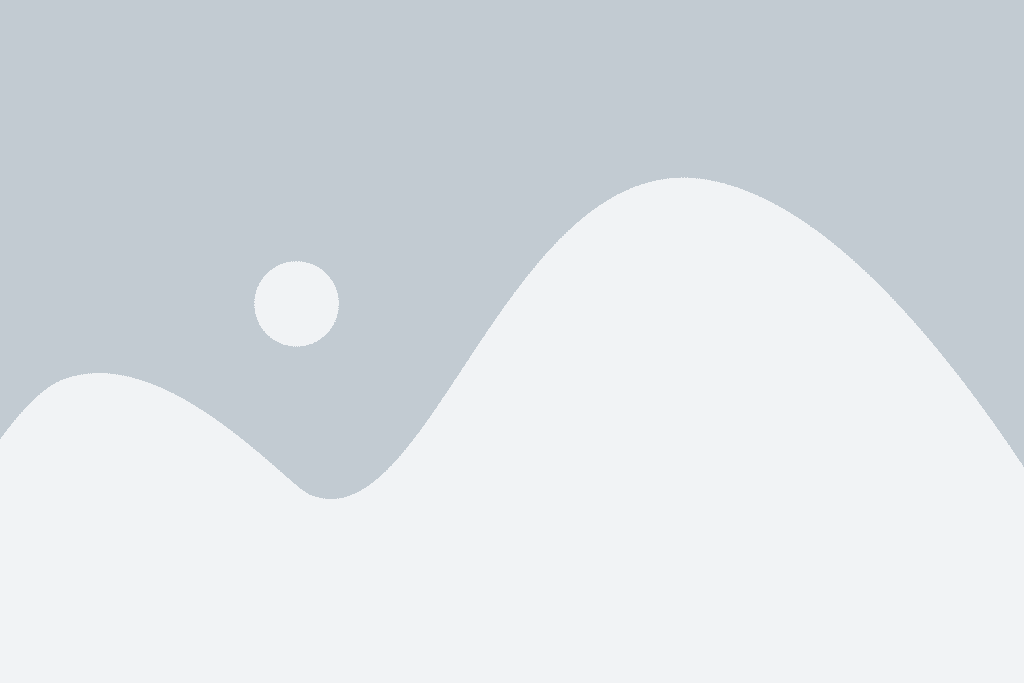 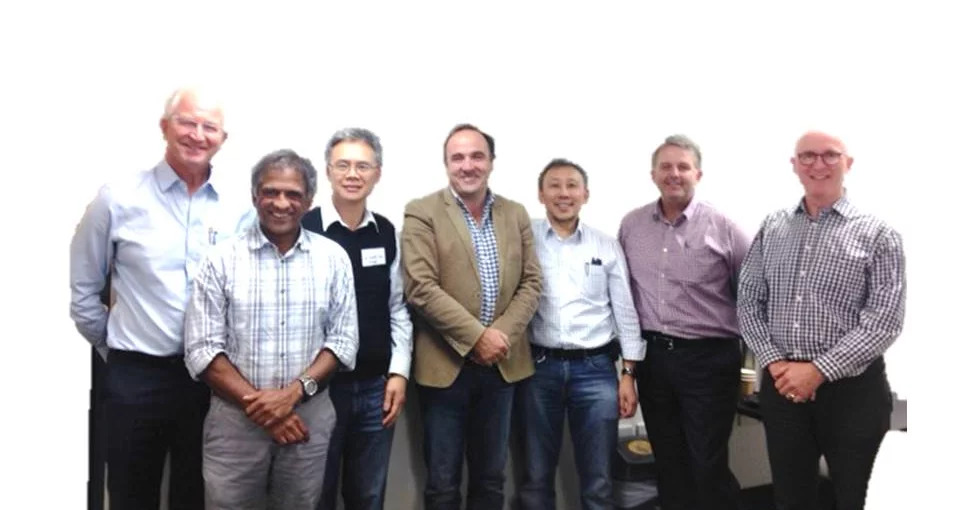